MY BOOK WORK WITH ME MUSIC EVENTS BLOG LOGIN 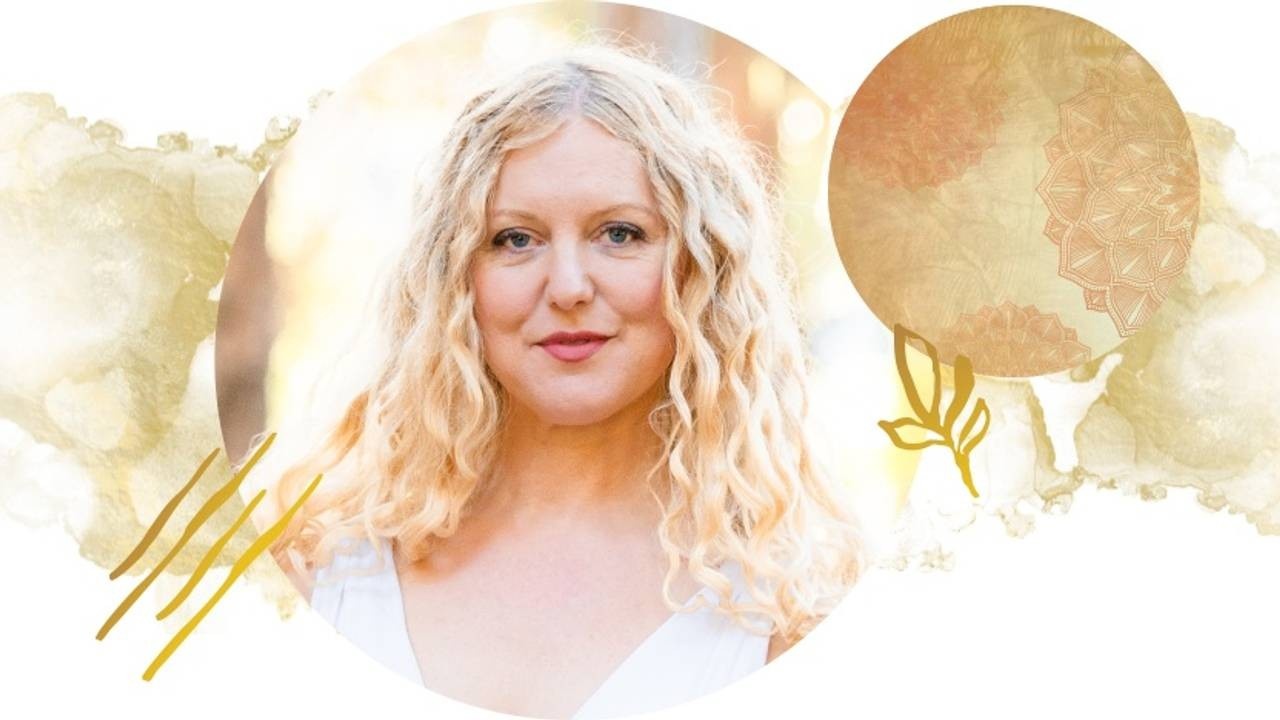 This week on The Mystical Positivist, we feature a pre-recorded conversation with Diana Rowan, author of The Bright Way – Five Steps to Freeing the Creative Within, published this year by New World Library. Diana Rowan is a Creative Alchemist and founder of the Bright Way Guild, a virtual learning environment dedicated to transforming and inspiring a global community of creatives. The classical inquiry of “what makes a good life?” has driven Diana from her youngest years, and sharing her hard-won discoveries with others is her mission. Having recovered from a soul-crushing case of stage fright and other challenges, Diana believes that by shining light on the darkness we fear, we can all become courageous purveyors of bright knowledge and live the good life.

Diana was born in Dublin, Ireland to college student parents, setting the stage for a lifetime of lively learning and seeking. Soon thereafter, her father became a diplomat for the Irish government, taking his family all over the world in a cosmopolitan pilgrimage. Respect for the arts has always been second nature in Diana’s family, along with a deep streak of mysticism embodied by her astrologer mother.

This unusual combination of intellectual seeking, cultural bridging, mystical opening and artistic engagement are the hallmarks of Diana’s life, whether that be in composing music, teaching, writing, or choosing a wine. Diana holds an MM in classical piano performance and a PhD in Music Theory.

Thanks for downloading! This roadmap shows you the major landmarks to your creative path. I’ll periodically send you more tips for a long and successful creative journey!